The new FluxJet will be quicker than a private jet and cheaper, too. 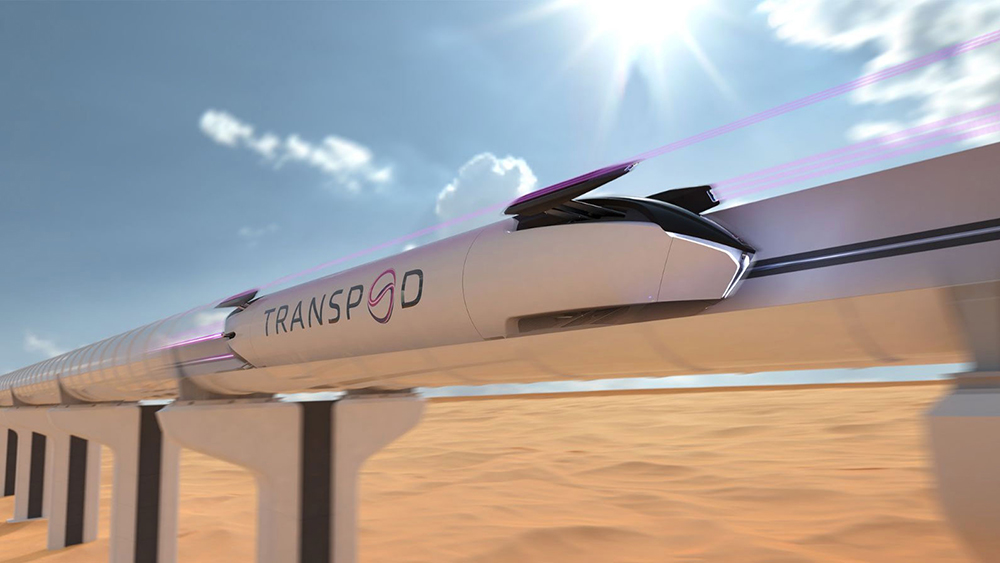 Canadians will soon have a zippy new way to get around—if TransPod has anything to say about it, that is.

The Canadian start-up recently unveiled a hybrid between an aircraft and a train that it claims will transform travel in the Great White North. The fully electric FluxJet will be able to soar at more than 621 mph sans emissions. For comparison, that’s a little quicker than the average private jet or about three times faster than a high-speed train.

The plane without wings, as the company calls it, is based on a new field of physics called “veillance flux” and features an innovative “contactless power transmission.” It is also equipped with aerodynamic and propulsion systems designed specifically to reduce friction. Essentially, a vacuum tube setup allows the magnetically levitated pods to travel at a faster speed than trains, cars and jets.

The FluxJet can carry up to 54 passengers plus two wheelchairs. It’s also fitted with four luggage racks and can transport up to 10 tons of cargo. It will travel along a dedicated tube system known as the TransPod line to alleviate congestion on main roads and highways. It’s not dissimilar to Virgin’s Hyperloop network of 600 mph pods that is set to roll out in 2030. The TransPod line will have stations in key locations and major cities, with pods expected to depart every two minutes. It will reportedly cost approximately 44 percent less than a plane ticket. 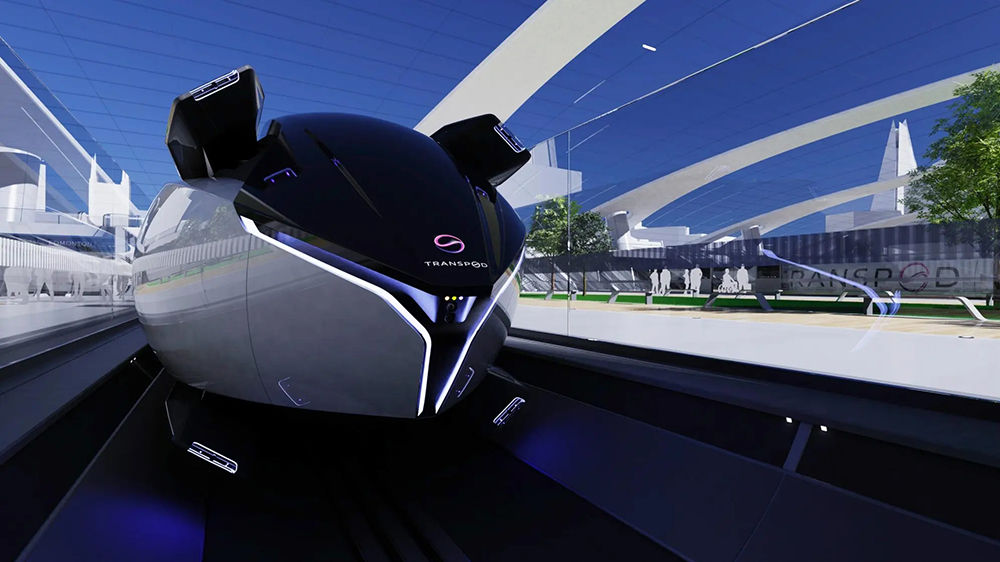 What’s more, the project is expected to create up to 140,000 jobs and add $19.2 billion to Canada’s GDP throughout construction. It will also reduce CO2 emissions by about 636,000 tonnes per year. The plan appears to be gaining momentum, too. TransPod recently received $550 million in financing and kicked off the next phase of an $18 billion US infrastructure project to build the TransPod Line between Calgary and Edmonton in Alberta, Canada. (It’ll reportedly get you to either city in just 45 minutes.)

The company also recently presented a scaled-down FluxJet at an event in Toronto to showcase its flight capabilities. The demo model executed a take-off and landing procedure within its guideway. (You can watch the demo footage above.) 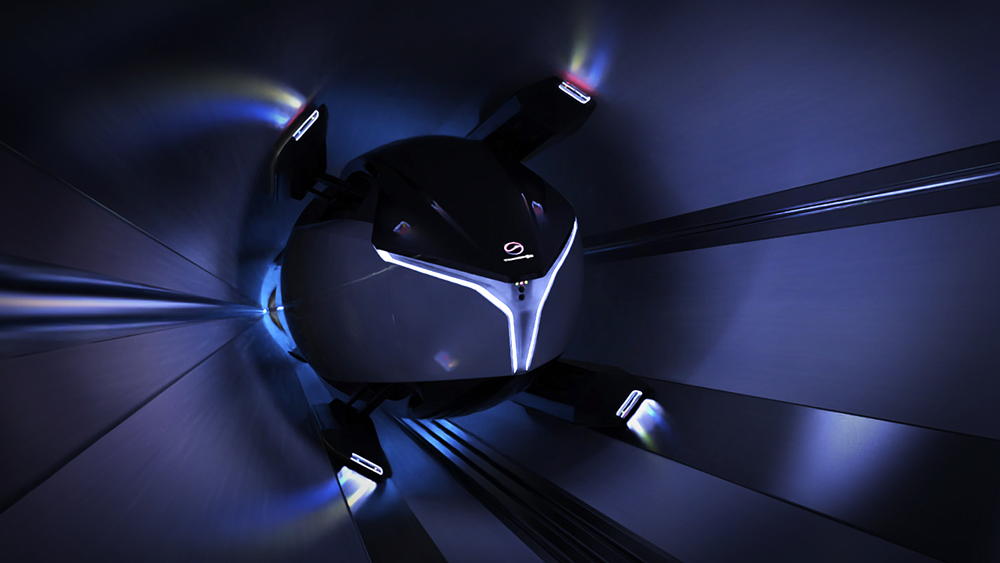 Inside, there’s room for 54 passengers. TransPod

“All the hard work over the past few years has led to this milestone moment where talk is becoming a reality,” TransPod’s cofounder and CEO Sebastien Gendron said in a statement. “The technology is proven, and we have the confidence of investors, governments and partners to continue pushing forward to redefine transportation effectively.”

Keep an eye on the North, folks.