FuelTech founder and CEO Anderson Dick has a C8 Corvette that serves as the company’s race-only project vehicle for several development tasks. FuelTech has been pushing their project car to the limits, resulting in a friendly competition between them and Emelia Hartford. In fact, for the past several months, Anderson and Emelia’s C8 Corvettes have been breaking each other’s record — output and quarter mile numbers.

Anderson’s latest tinkering with his Chevrolet drive resulted in a dyno-measured output of 1,350 hp on the wheels — a new output record for a C8 Corvette. When further calculations are made (assuming that there is a 15% drivetrain power loss), the car’s twin turbocharged LT2 engine would be making around 1,588 hp on the crank. The exact figure, however, is not easy to compute, but it should be between 1,500 and 1,600 hp.

In comparison, Emelia’s latest power figures on the dyno were 1,201 hp on the wheels, which means her C8 Corvette is making more than 1,400 hp on the crank. 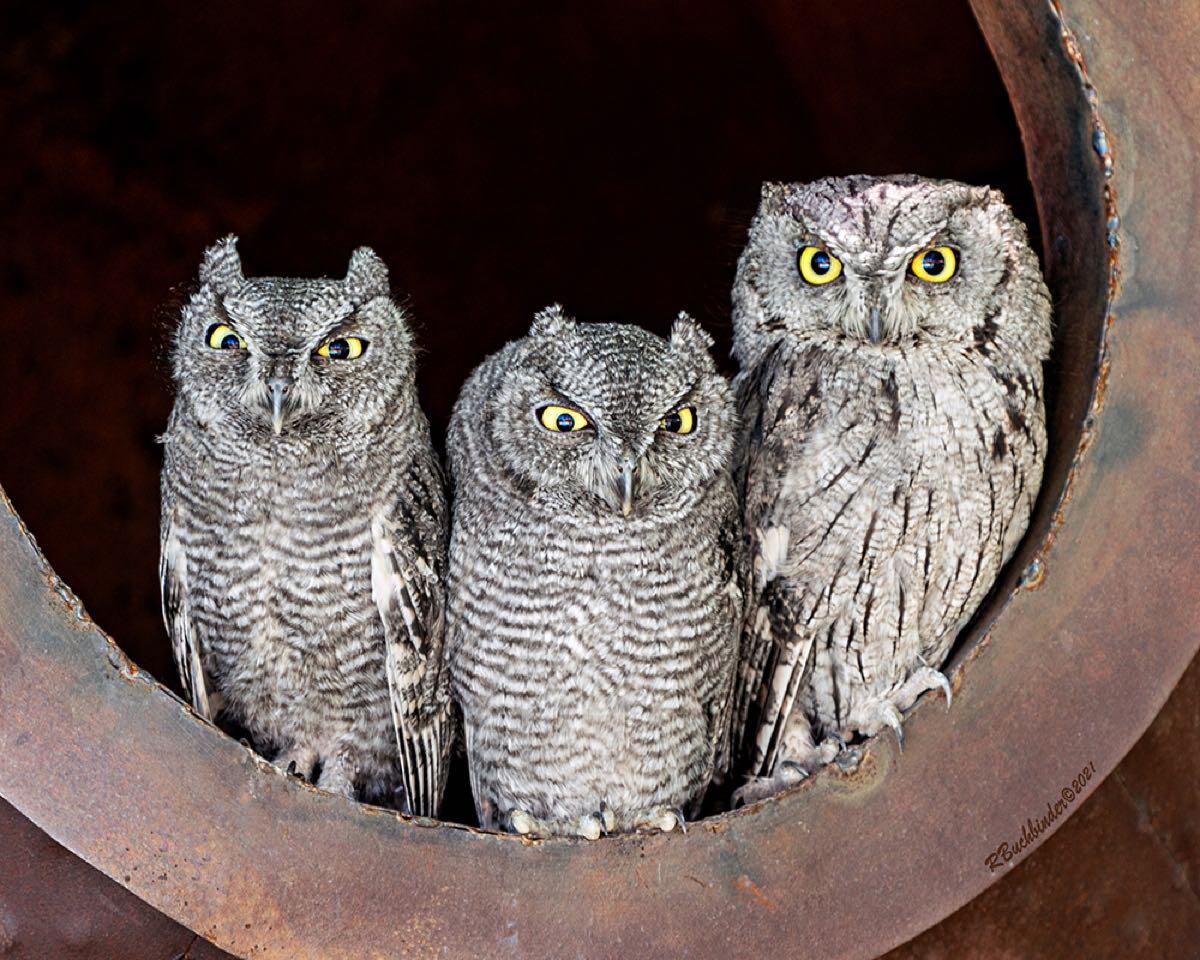